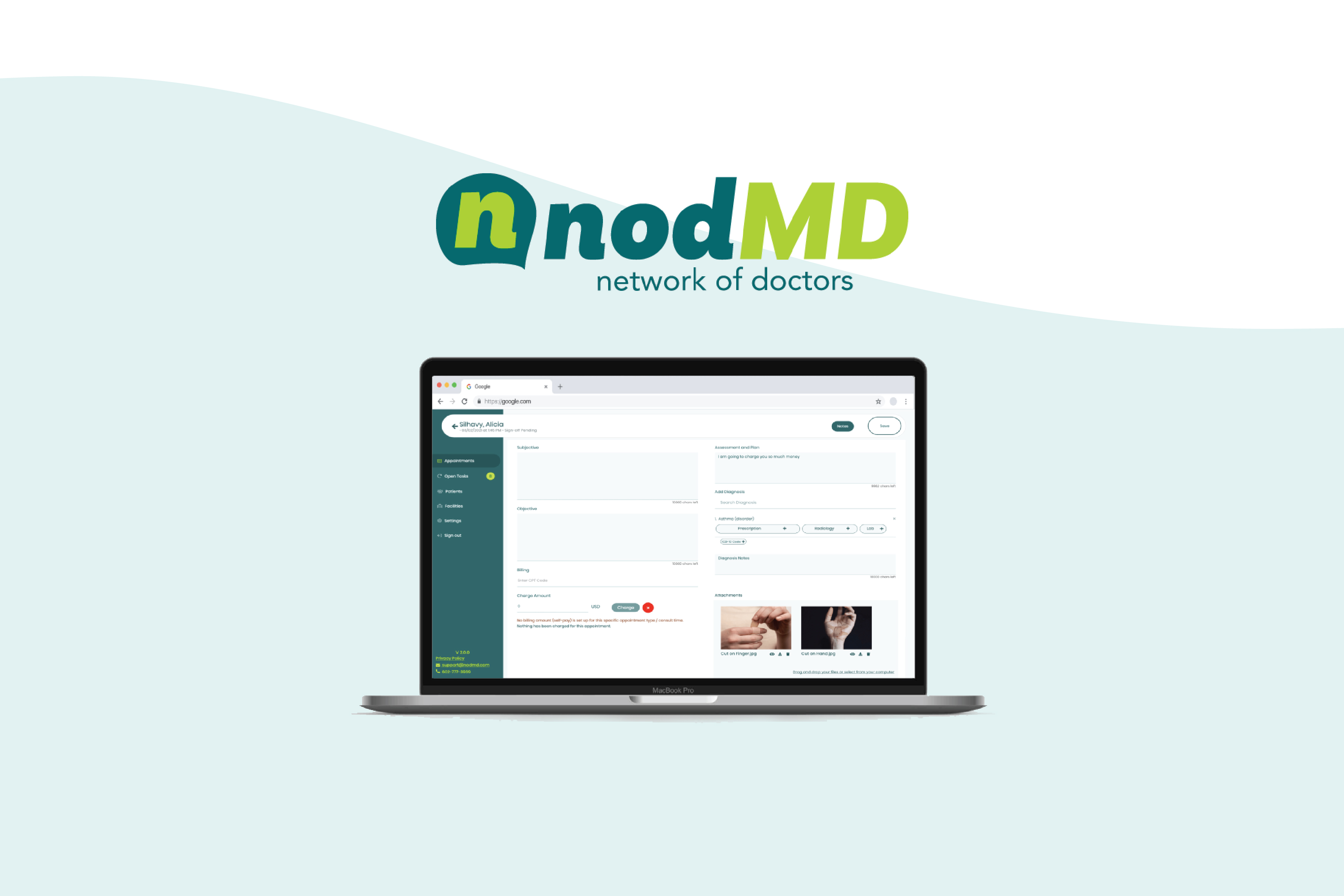 nodMD is a telemedicine platform that empowers patients with timely access to specialty providers. I used Agile and LEAN to bring organization, focus, and hustle to a complex and nuanced experience. 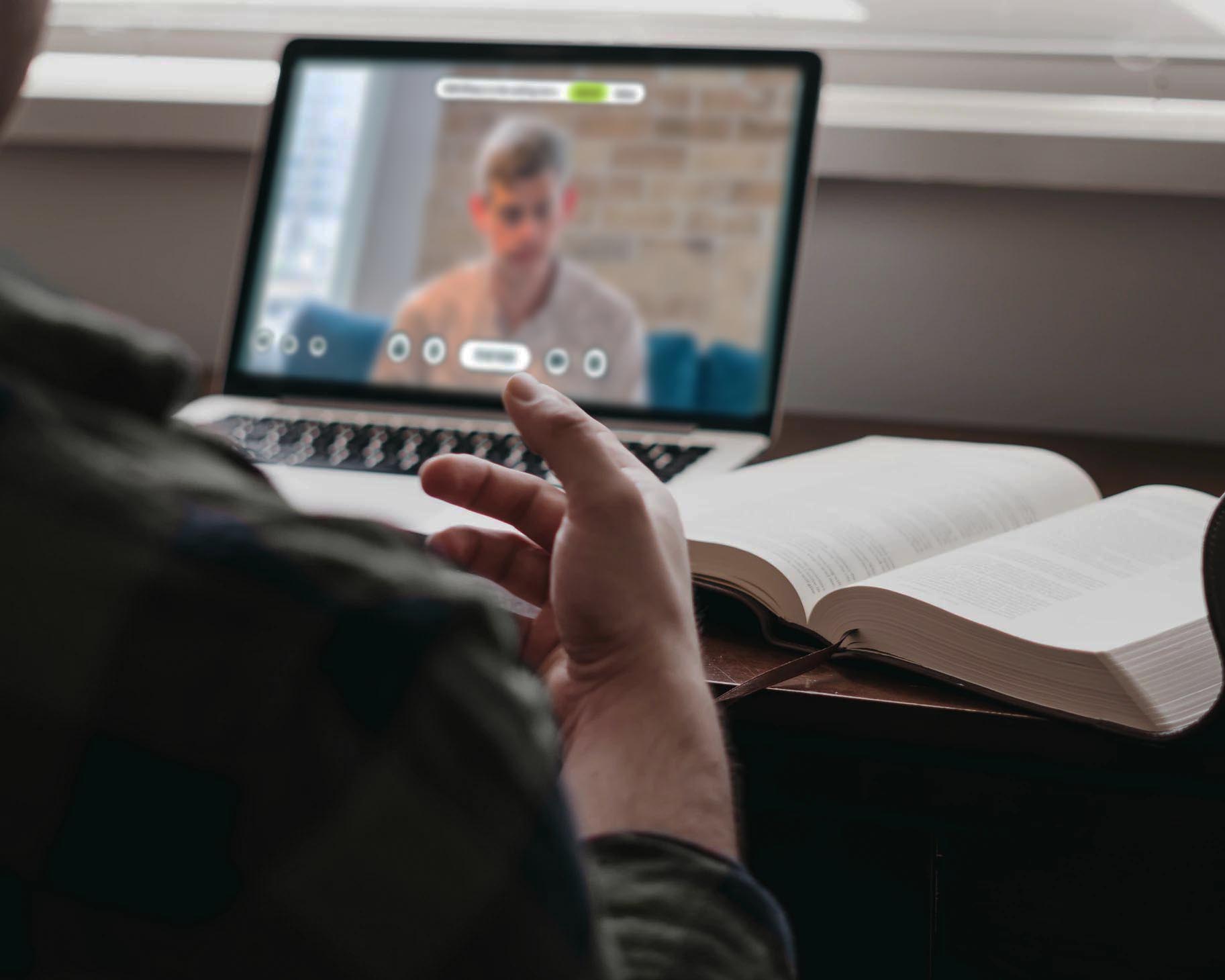 As the Product Director, I oversee all production strategy and operation. My main responsibilities include: 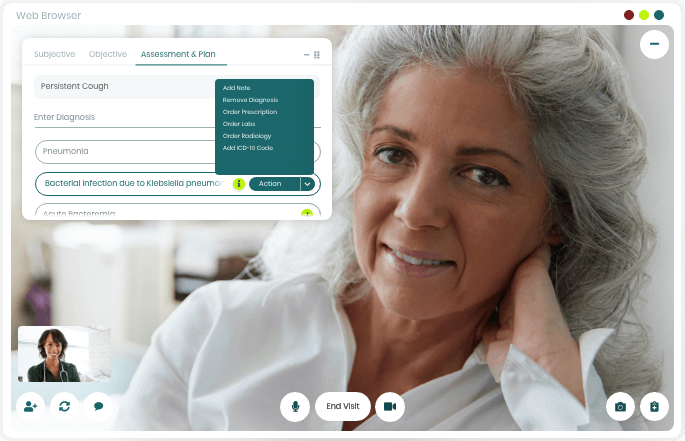 When I joined nodMD in Feb. of 2021, the team had no documented product management strategy. Stakeholders and executives were frustrated by the delays of releases, which frequently happened without reason or explanation. There was no long-term focus or direction for the product's featureset or strategy. My first task was to construct a development methodology that empowered developers in their work while providing transparency to the rest of the team. Read the process book here. 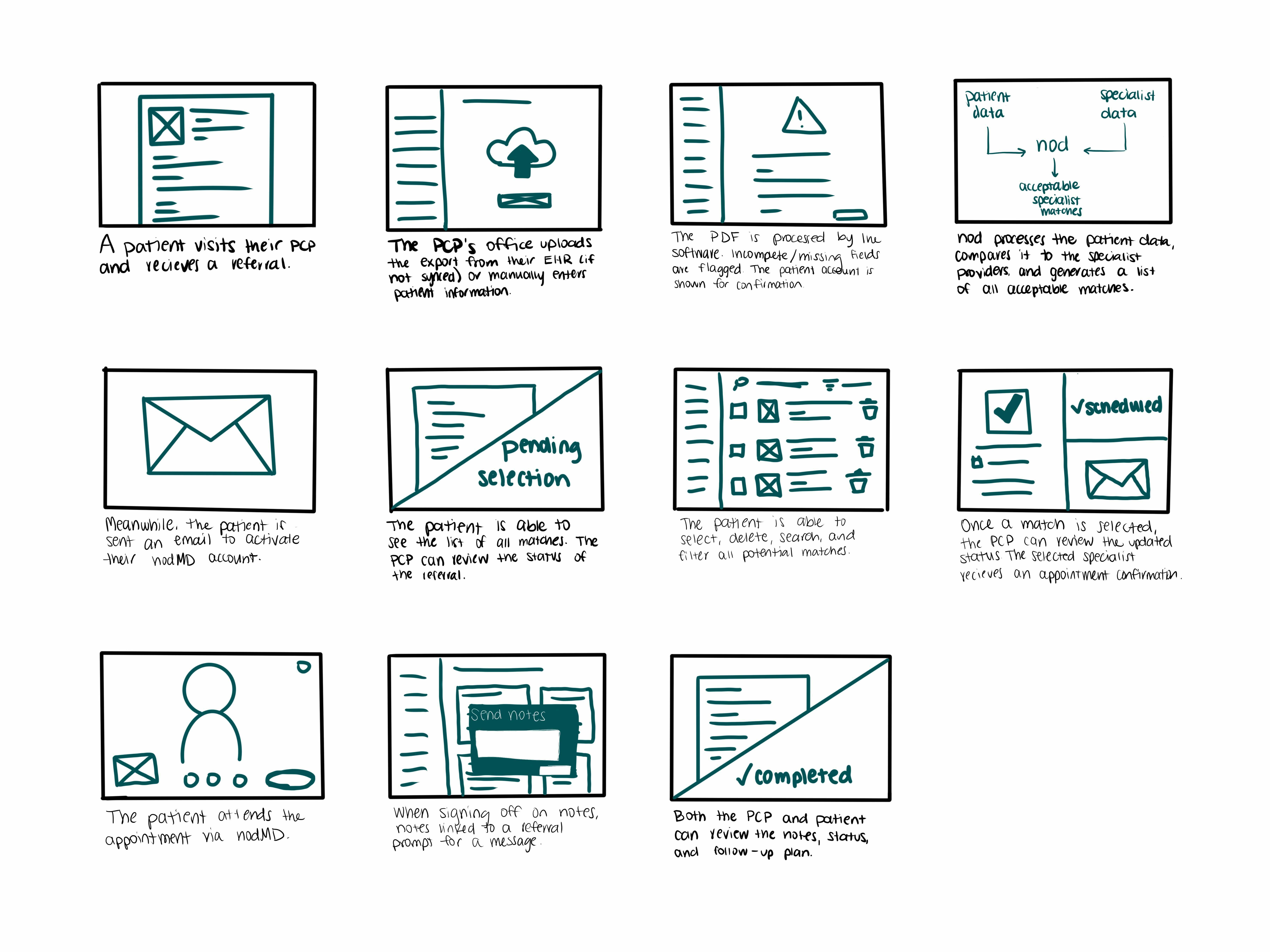 After three short months on the team, I was able to implement not only a development strategy, but also to drive a workflow for all development and product direction. This resulted in two releases, including the release of two mobile apps, being deployed within 90 days -- the most recent release before these was deployed about five months prior. Our team has also made steady and increasing progress in defining new features using a defined and documented LEAN UX process. This has resulted in a higher level of transparency, communication, and motivation across both internal and off-shore teams.